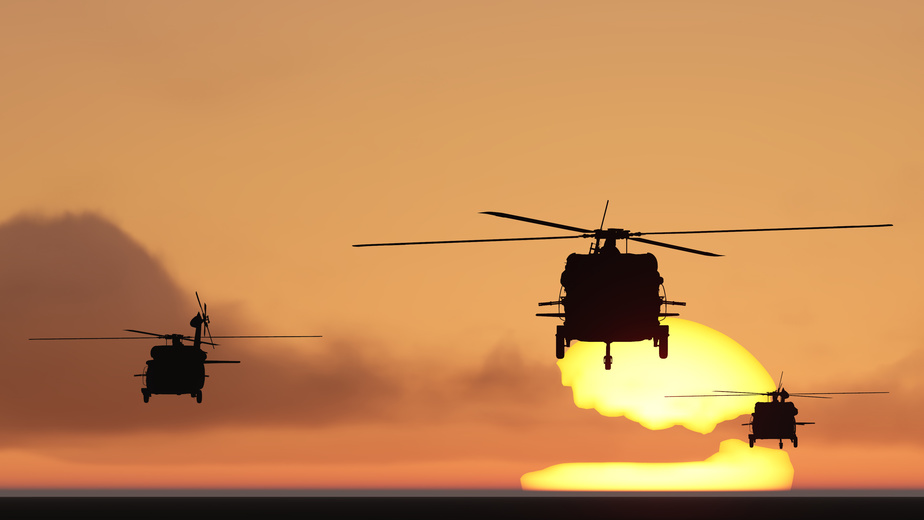 Many of us cannot imagine the courage that it takes to head to a foreign land, away from friends and family, and work on a United States defense base or in any other capacity. Even fewer can understand the pain associated with a personal injury, or loss of a loved one, due to those dangerous work conditions. Virtually nobody can comprehend when those affected by such tragedies are then denied rightful coverage, after the fact. Unfortunately, this is something that injured workers and their families face, all of the time.

As The Post and Courier recently reported, this is the reality for 44-year-old Terry Caulder. The former police officer was working as a private contractor in Iraq, when he was involved in an explosion. Just six months into his first tour, Caulder took shrapnel to the face, resulting in many major injuries. He has experienced over 20 surgeries, and suffers from vision problems, impaired sense of smell, and traumatic brain injuries. He is on four different medications, and has trouble concentrating for more than a few minutes.

The average American citizen would think, under the Defense Base Act, and after all of this suffering, Caulder would be rightfully compensated for his service to our country. Sadly, he is still fighting with his insurance company, who has attempted to prove he had a personalty disorder, before going to Iraq. Insurance companies will do whatever it takes to delay or deny you the coverage you deserve. It is very unfortunate that our brave men and women sometimes have to go through another fight at home.

That is a major reason why Kenneth G. Franconero, PLLC,  fights so hard to get people the coverage they deserve. The Defense Base Act can be complex, and the rules are not nearly as black and white as they should be. It pays to hire an attorney with a lot of experience to handle your specific case the right way. If you have any questions about your rights, call Kenneth G. Franconero directly at (866) 910-1333. For more information visit https://www.defensebaseinjury.com 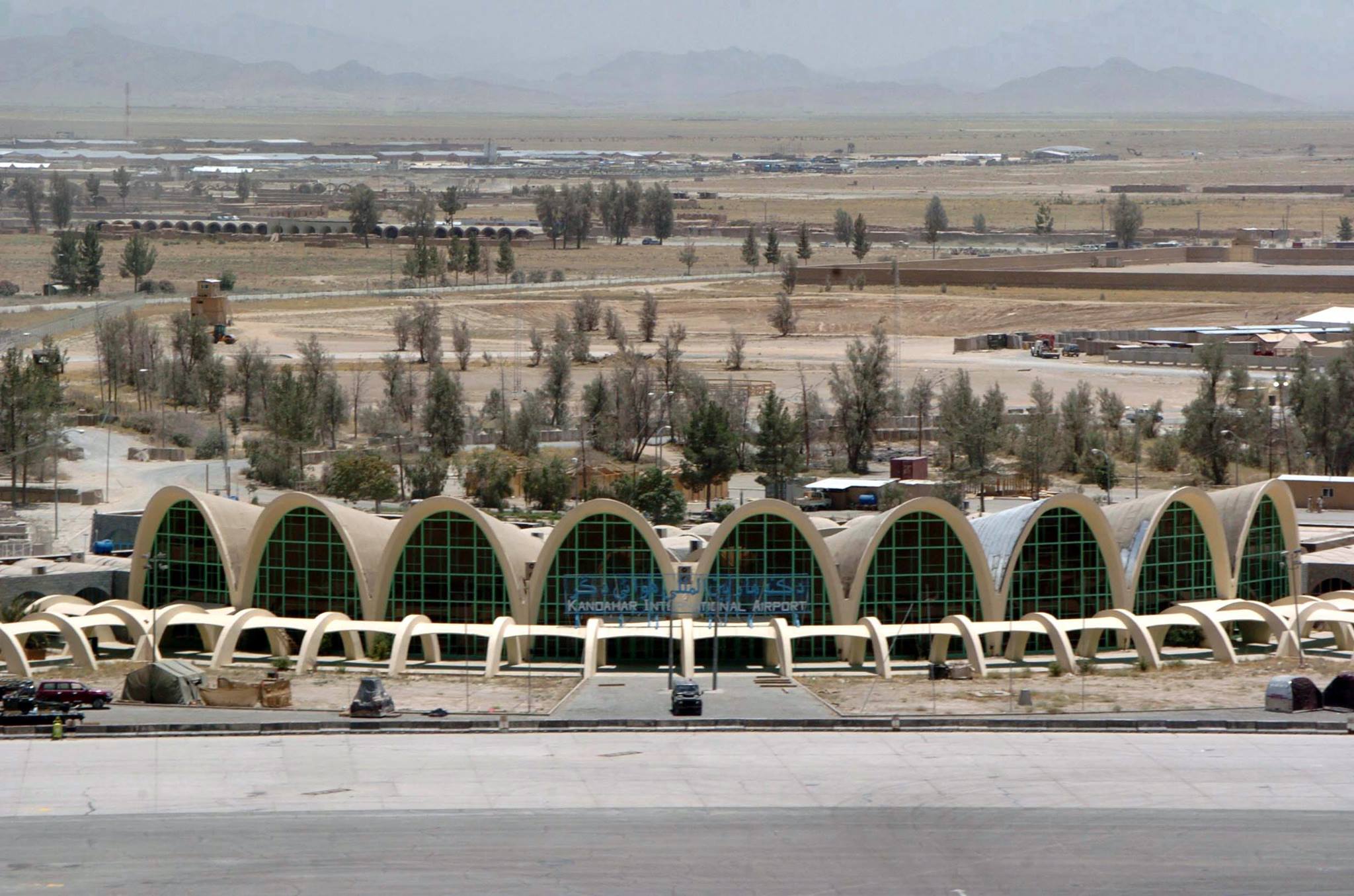