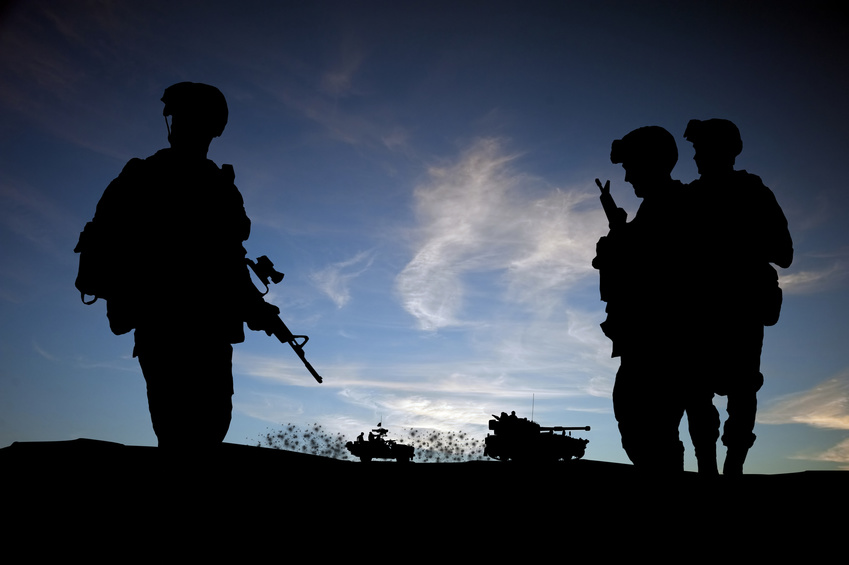 Workers’ compensation benefits when a person is injured is a fundamental right provided in most state constitutions. These are the nine “common sense” legal rights that all injured workers expect to obtain following a work injury. Surprisingly, few of these rights are provided in all 50 states. Here at Kenneth G. 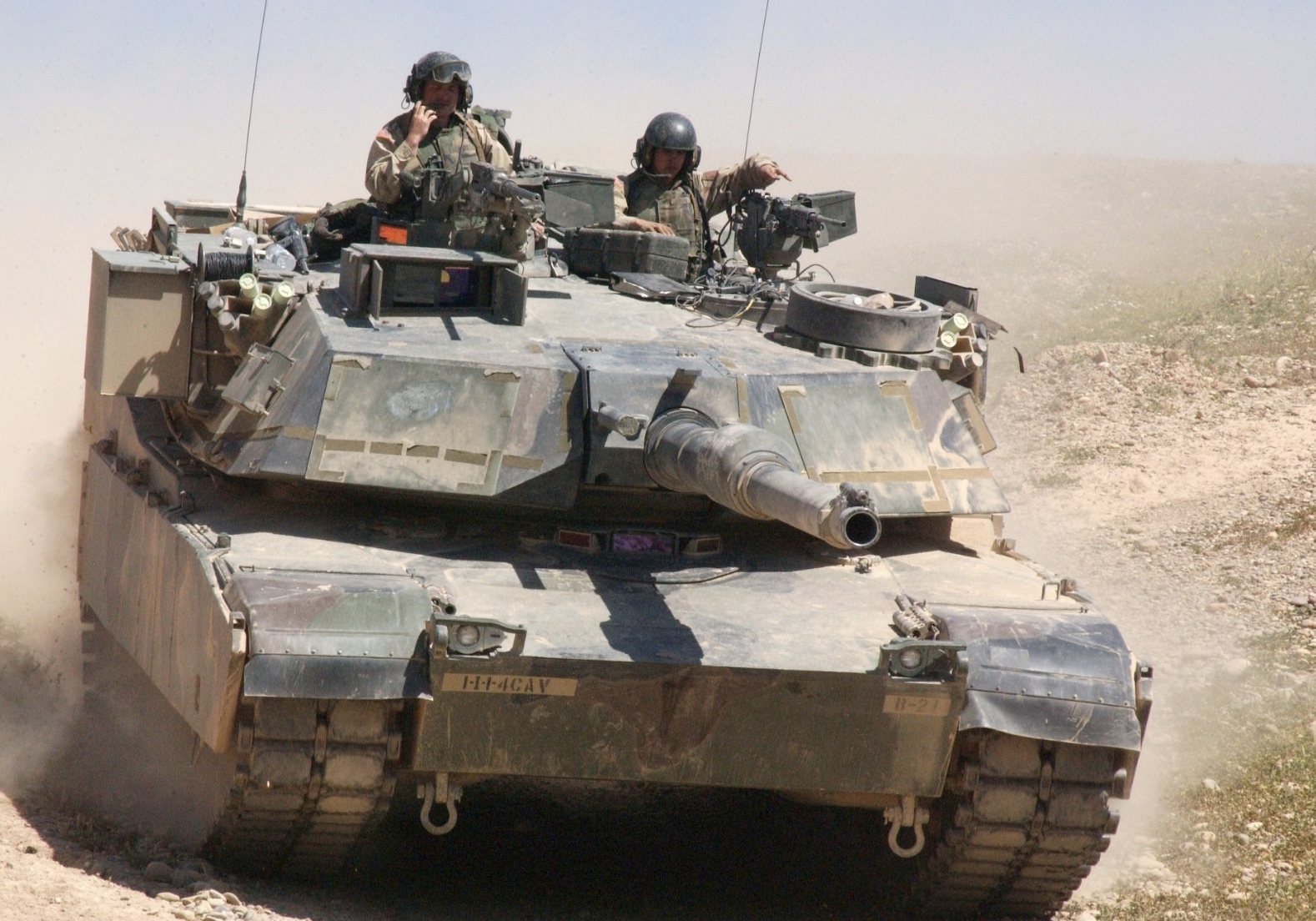 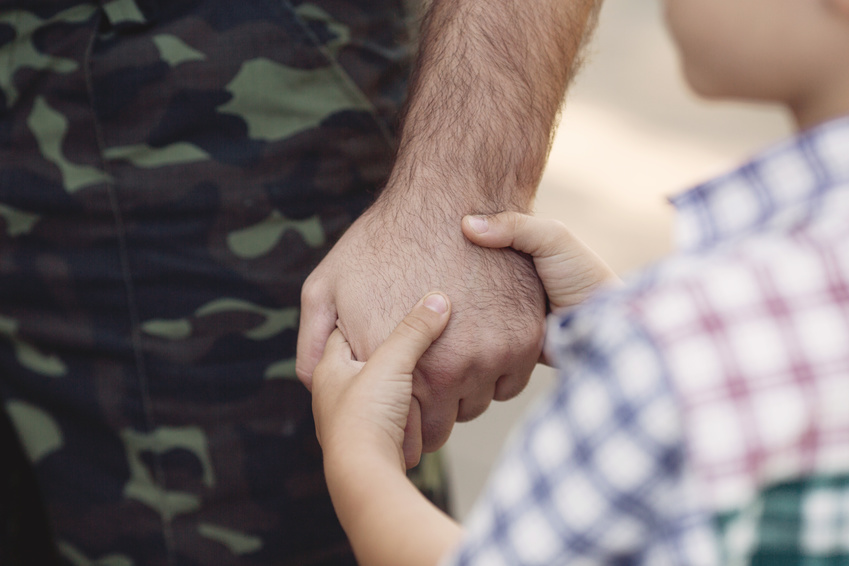